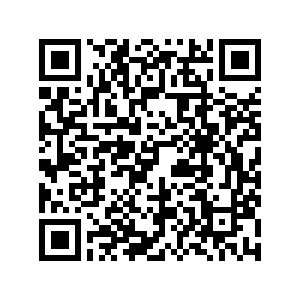 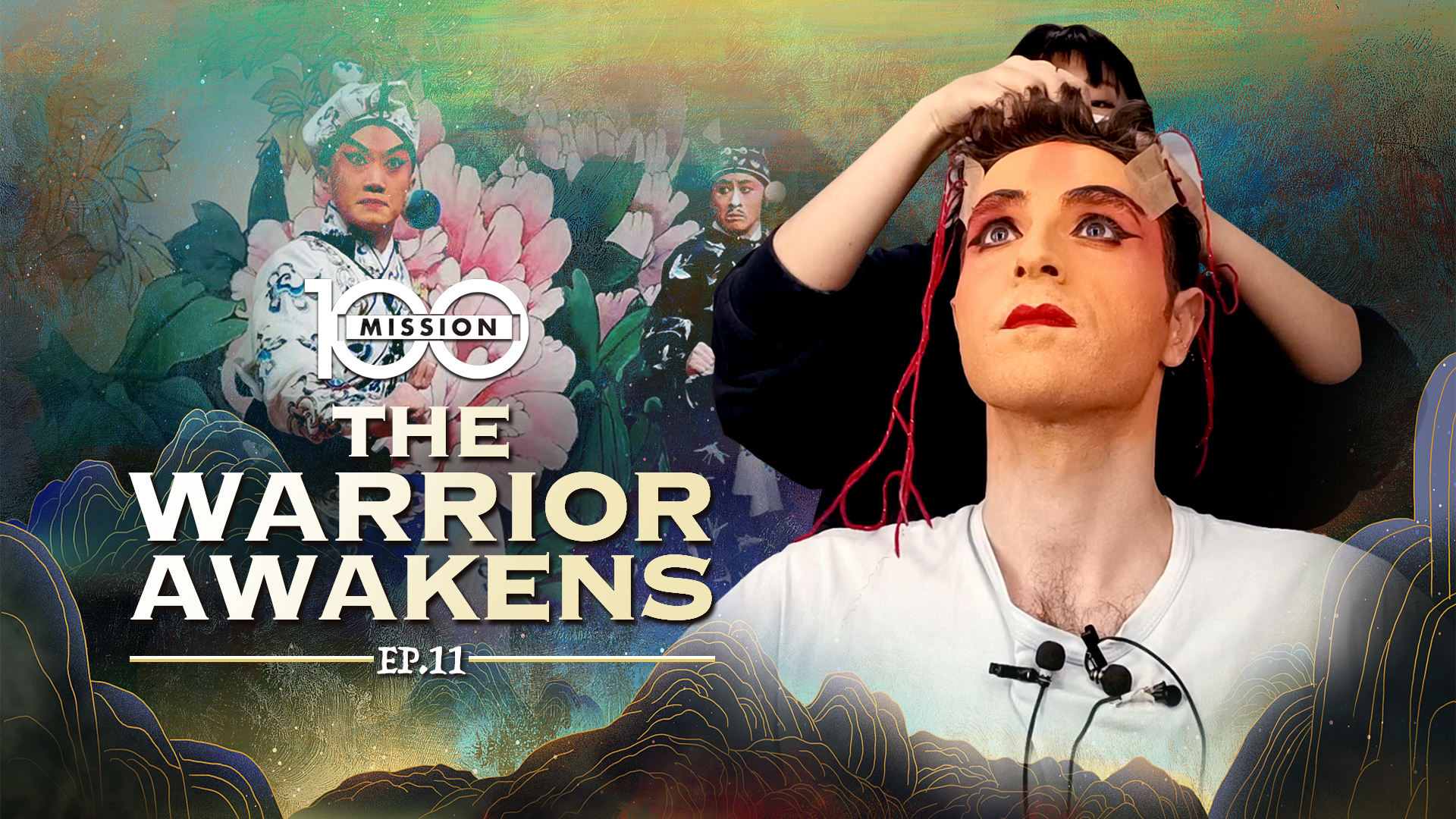 It's Day 99 and I woke up feeling emotional.

A montage of bittersweet memories is playing in my head as I look back on the good, the bad and the ugly that got me to this point.

It's all coming back to me: walking into the practice room for the first time and meeting my teacher Zhu Lingyu, the endless groans during leg stretching exercises, standing immobile for 20 minutes in a specific position to induce muscle memory, the hamstring injury and the daily trips to the hospital for physical therapy, beating myself up over the cartwheel move, the voices in my head telling me to walk away, feeling at awe while watching the pros practice, the deep breaths before my evaluations, the story swapping, the laughs and teasing, the tense exchanges on an especially bad day...

My journey has been a string of firsts and unknowns, growing pains and growth spurts. And while it might not have been pleasant all the time, I now understand that everything that happened, happened for a reason.

In the car on my way to the dress rehearsal, the show's director asks, "If you could go back in time to the first day, what would you say to yourself?"

The question was simple (almost predictable for a fan of reality TV competitions like me), but it hit home. I was never under the illusion that I consistently handled this experience with grace and poise and I regret nothing, but it would have been nice to have packed extra patience. It would have saved me quite a bit of disappointment, frustration and both mental and physical pain.

I had done my homework and religiously researched Peking Opera in the months leading up to zero hour, but nothing would have ever prepared me for the backbreaking training that molds apprentices into agile, powerful and collected performers – and this process requires a sensible, calm and composed personality.

On the 4th floor of the Mei Lanfang Grand Theater – where my debut as a performer of traditional Chinese drama will be launched in 24 hours – different teams are busy putting the finishing touches on their preparation for the big night.

Excitement is in the air and for once, I am free from anxiety. The stage gods seem to have blessed me today with peace of mind and nerves of steel. I feel ready. I know my moves, my delivery has improved, the legs are stretched and adrenaline is pumping through my veins even before the musicians arrive.

Makeup, costume, headdress…. Ren Tanghui is finally coming to life. For the first time, I'm in character from head to toe and I can barely recognize myself.

The rehearsal today is a private affair, but an exception has been made for a special spectator to be in attendance.

The production team had been tight-lipped about the mystery guest but it turns out to be someone I know... sort of. Li Jingde is a veteran Peking Opera performer and the teacher of my teacher. I first got to know him through a series of voice messages in which he shared feedback about my performance with his protégé, who'd sent him a clip of me in action. And now he's come in person to watch the preview of our show and give his blessings, if I deserved it.

Master Li is one of those people who bring light with them wherever they go. He exudes an aura of calm and speaks with measured composure and a soothing tone, even when delivering a judgment.

If anyone's opinion mattered, it was his. He first performed the play I was learning "Sanchakou" (At The Crossroads) over half a century ago. Back then, the fight scene ended differently, with the curtains falling on my character Ren Tanghui killing his opponent Liu Lihua. In the modern version, however, the misunderstanding that leads to the confrontation gets resolved and both protagonists live to tell the story.

Master Li fully understands the limitations I am working with and adjusts his requirements accordingly. He's not interested in my technique, which would naturally take years to get right, but rather turns his focus on my interpretation of the story to make it intelligible for the audience. For him that meant me knowing when to quicken my steps and when to walk slow, the speed at which I move my body at the sound of a curious noise and how to wield my sword in the dark. He scrutinizes the details because they'll make up for my lack of expertise.

At one point, the 84-year-old actor decides to join me and my scene partner Yu Huikang on stage to guide us by hand. Instantly, he transforms back to his younger self, a man full of vigor and vitality with eyes burning with passion and a grip so tight I could not escape it. Not that I wanted to let go. I wanted the moment to last for as long as possible.