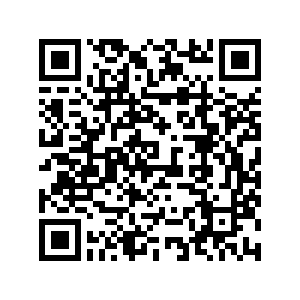 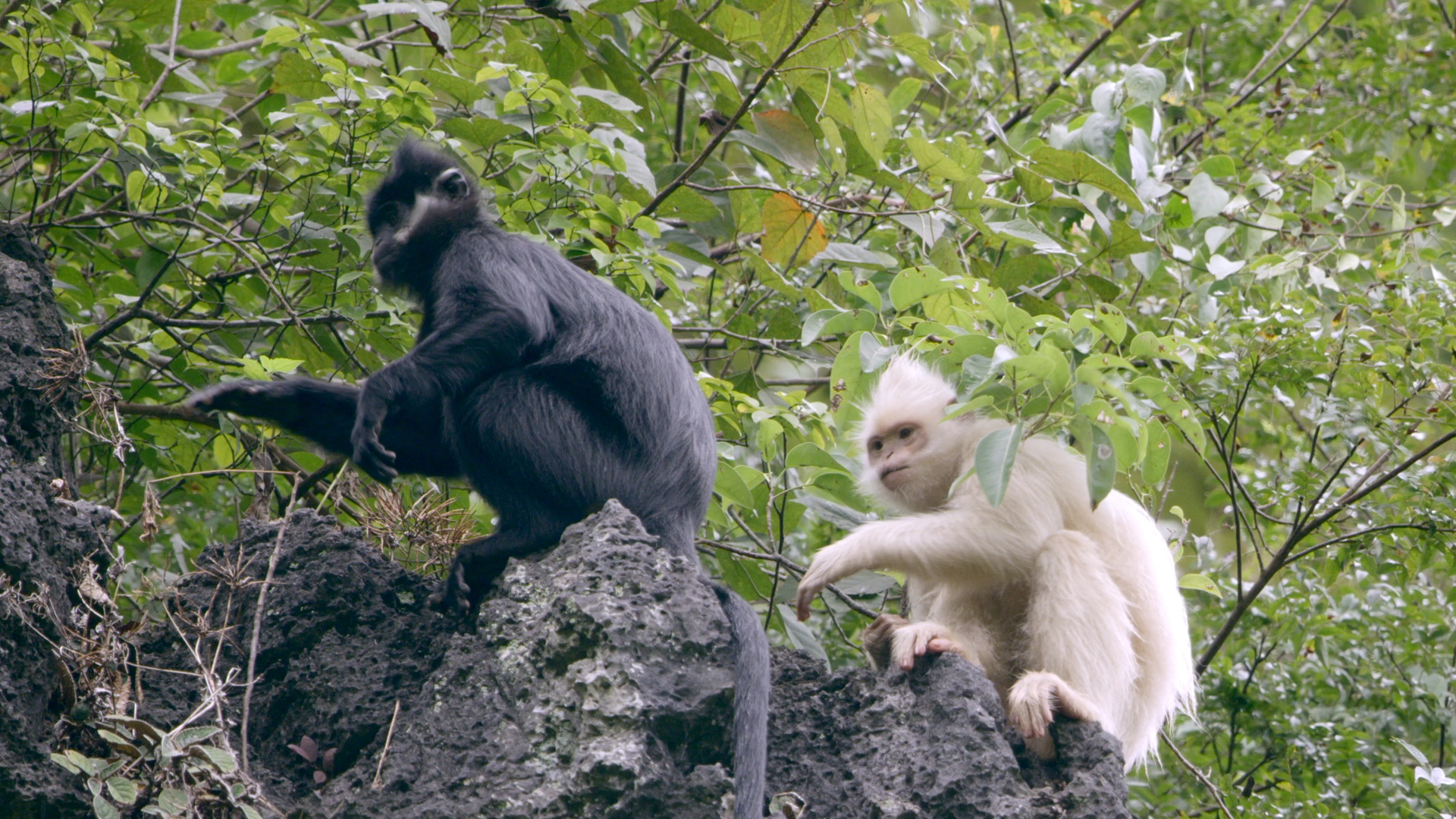 A solid black coat is a hallmark of the Francois's monkeys. However, there are some who have been born differently. The female albino Francois' monkey living here was first spotted in 2017 in Encheng National Nature Reserve during a field survey. It's not the first time that an albino has been discovered in the wild. For millennia, albino Francois monkeys have been sighted in this stretch of karst forest. Check out the video to learn about its story.