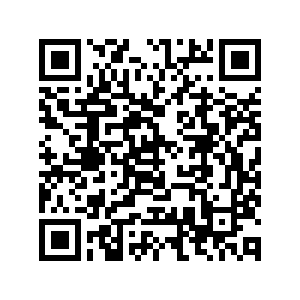 The kingdom of fungi sometimes has a mystical connection with the animal world. Xylaria hypoxylon, the fungus with a stick-like branched fruit body, has an astonishing resemblance to a stag's antlers. Even its downy texture feels like real antlers. No wonder it is commonly called stag's horn fungus. 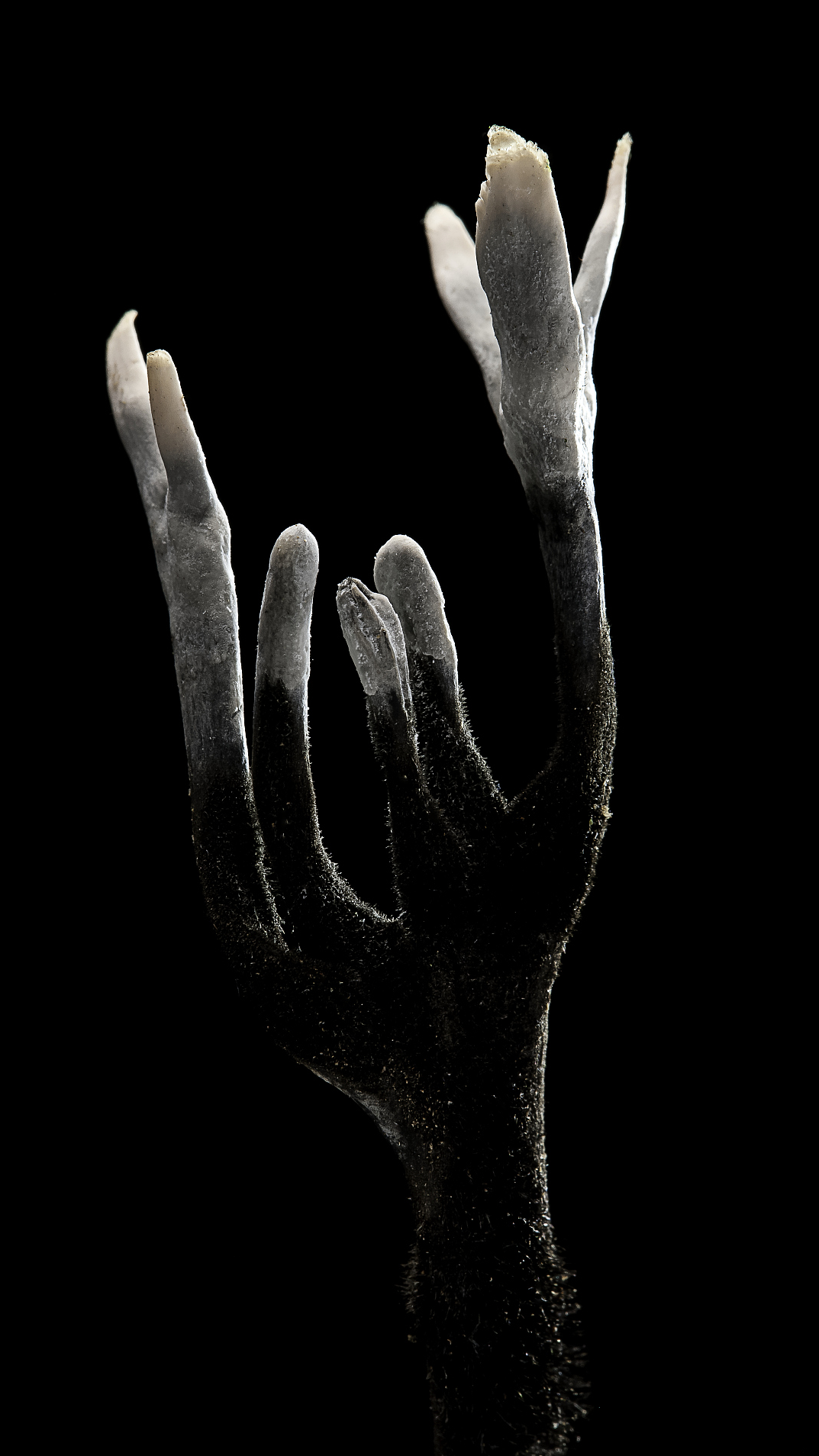 People have thought of many names for this peculiar-looking fungus, such as the candlestick fungus, the candle-snuff fungus and carbon antlers. Indeed, its appearance can easily inspire interesting associations. 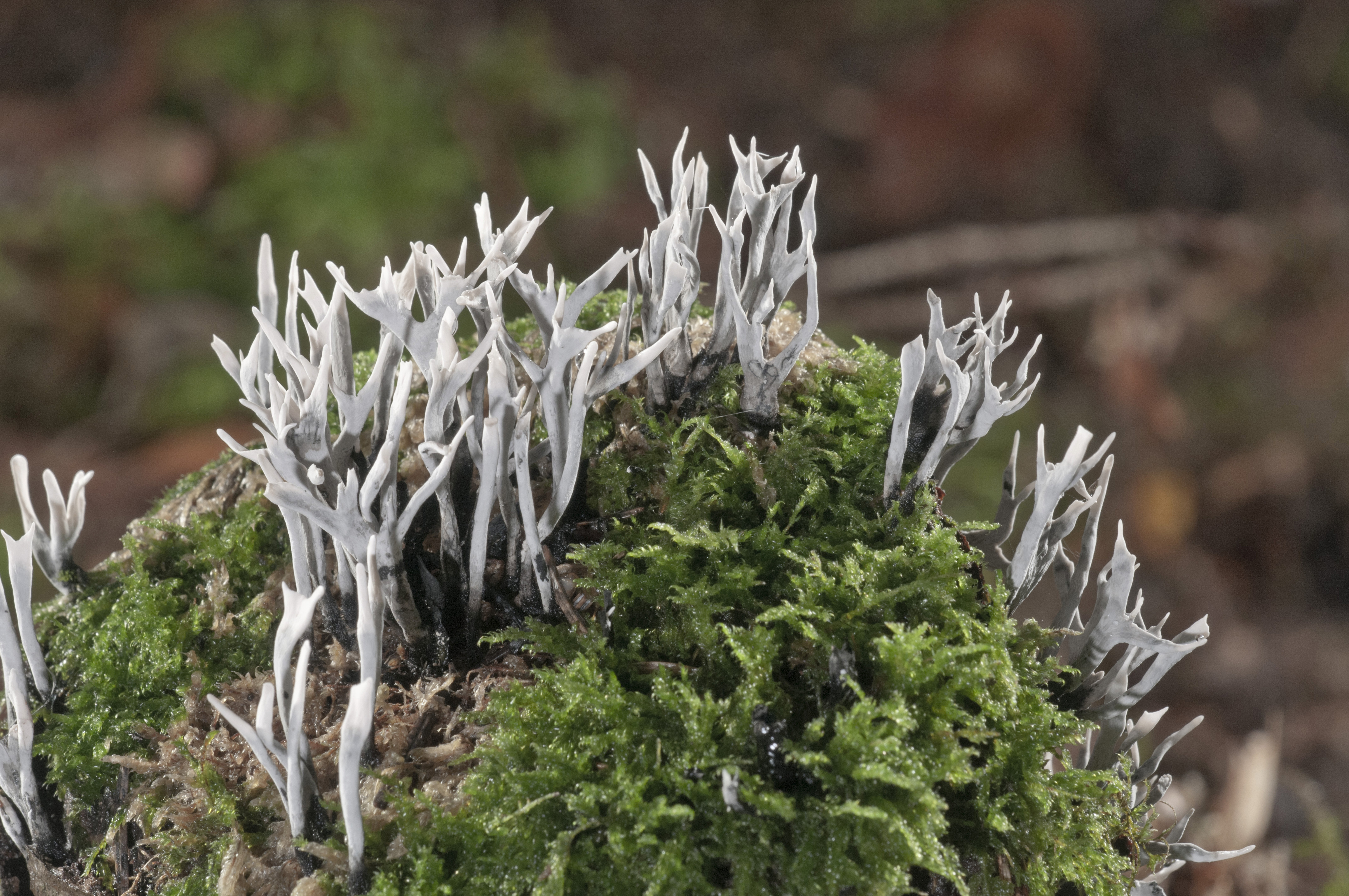 You can find the stag's horn fungus throughout mainland Europe and North America. They usually grow in clusters on fallen branches and rotting stumps of broadleaf trees, as if they are holding an unfathomable ritual. 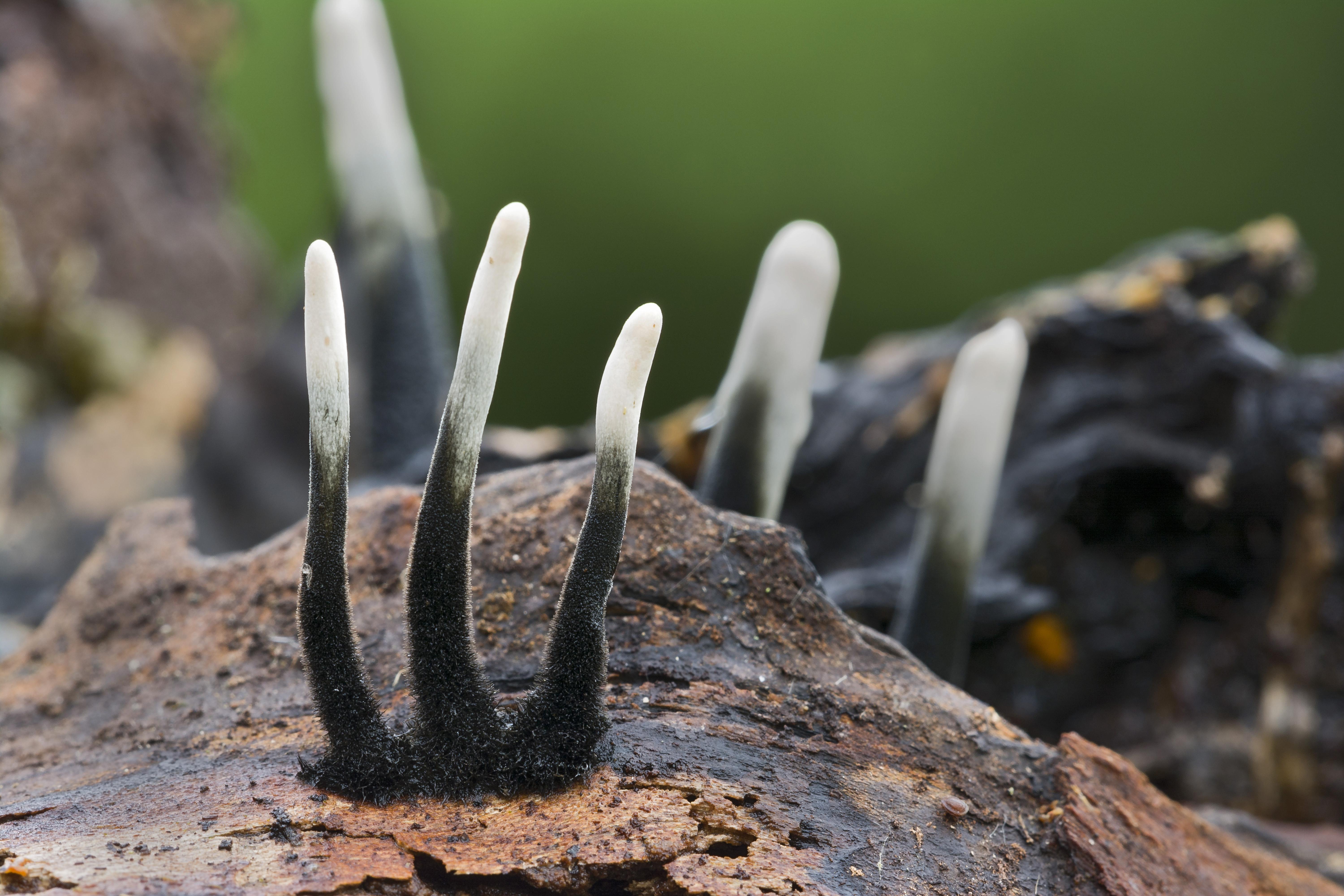 When the fungi are young, they are unforked and hairy with a white and powdery tip. In the early spring, they are completely blanketed in white and powdery asexual spores. A shake or jolt made by wind or creatures helps release these spores and let them fly away. Later in the season, they will turn blackish and pimply. 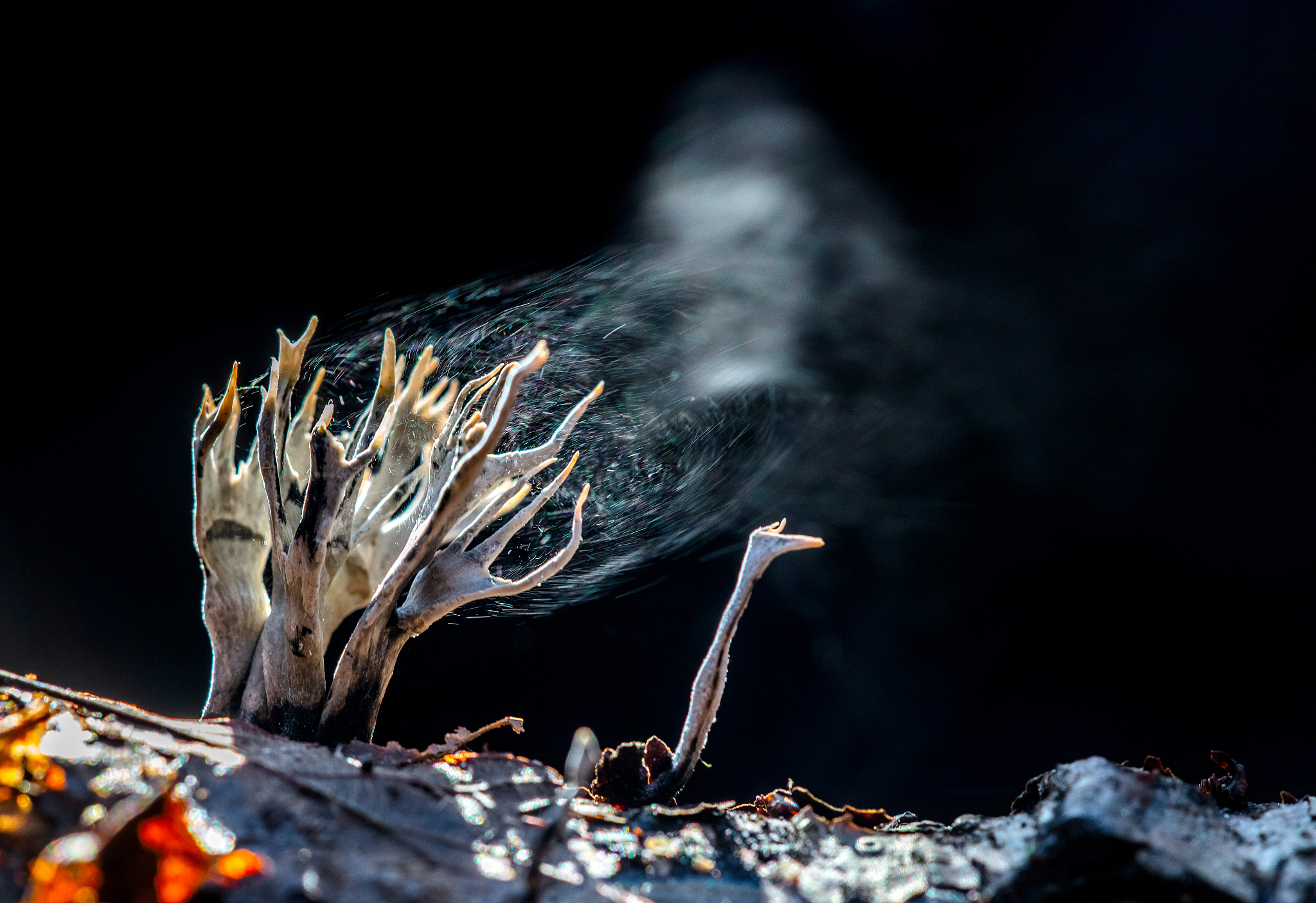 Interestingly enough, although the fungus looks like a snuffed candle, it is actually a bioluminescent fungus that can emit pale greenish light in very dark places. 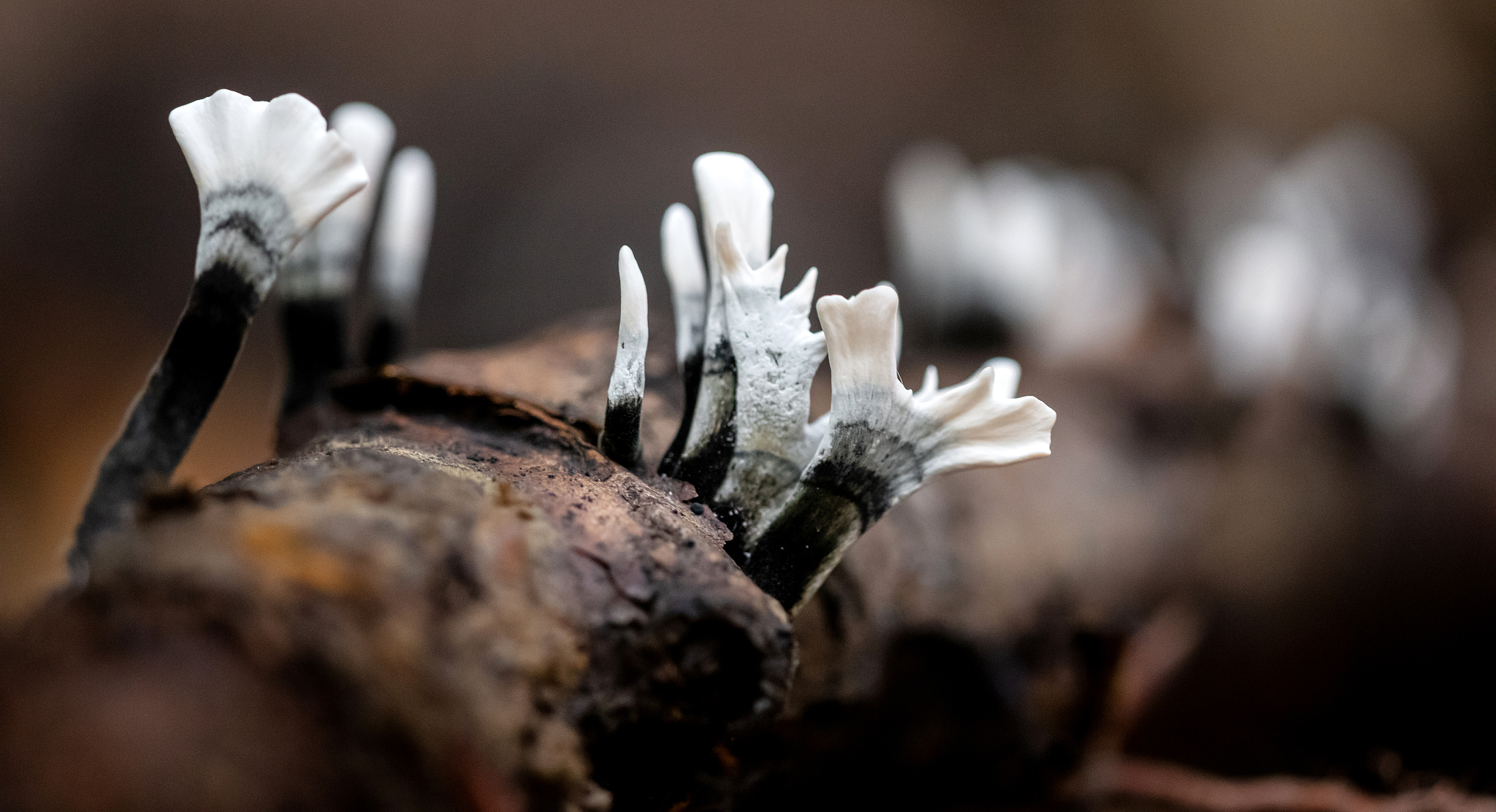