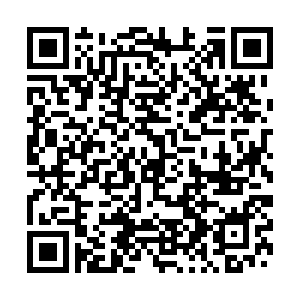 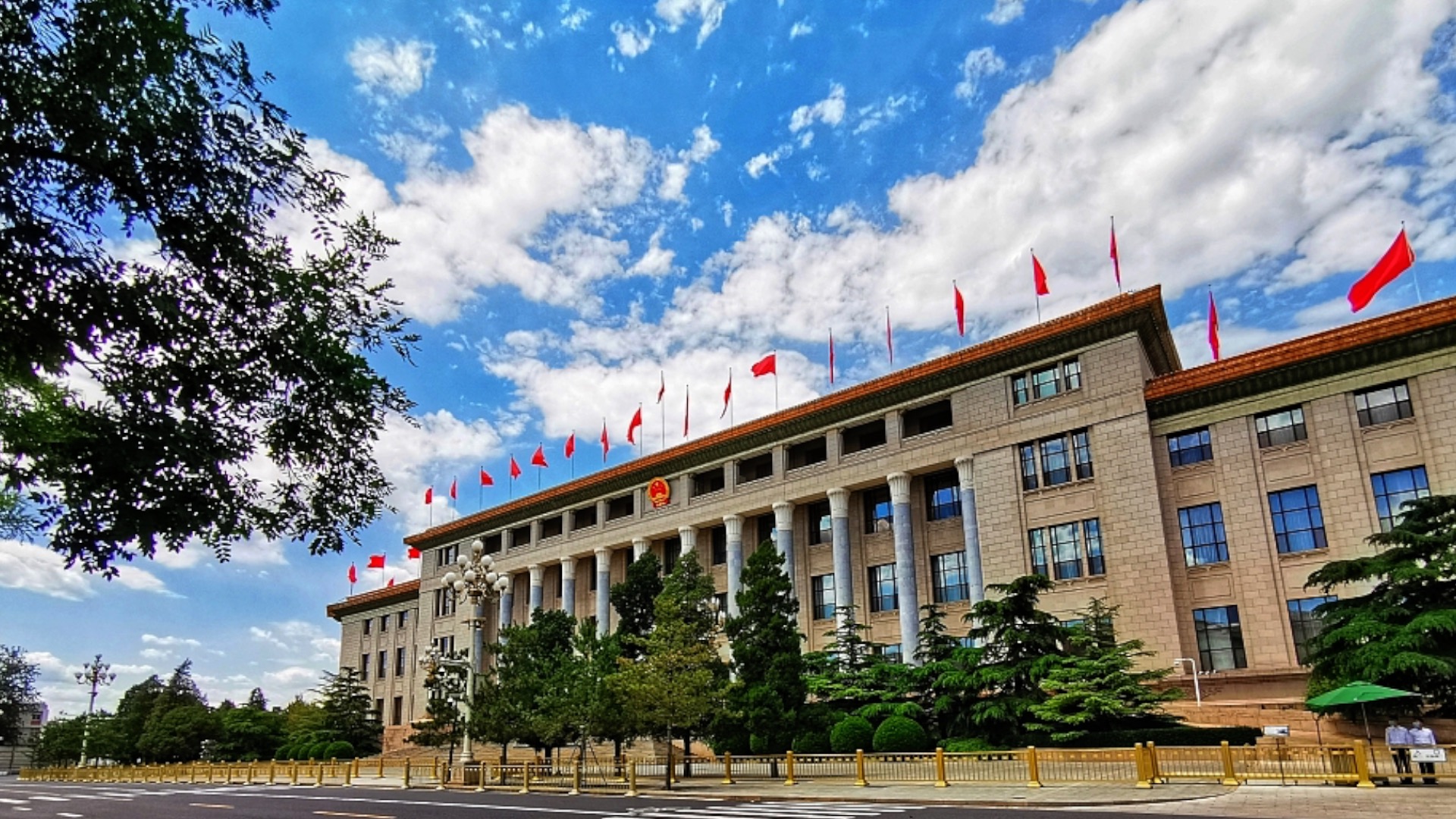 Chinese President Xi Jinping on Saturday and Sunday exchanged views with world leaders on China's friendship with various countries, the fight against COVID-19 and efforts to promote cooperation under the Belt and Road Initiative (BRI).

Xi on Sunday met with leaders of Poland, Argentina, Pakistan, Singapore, Luxembourg, Kyrgyzstan, Monaco and Mongolia, who were in Beijing to attend the opening ceremony of the 2022 Winter Olympics. 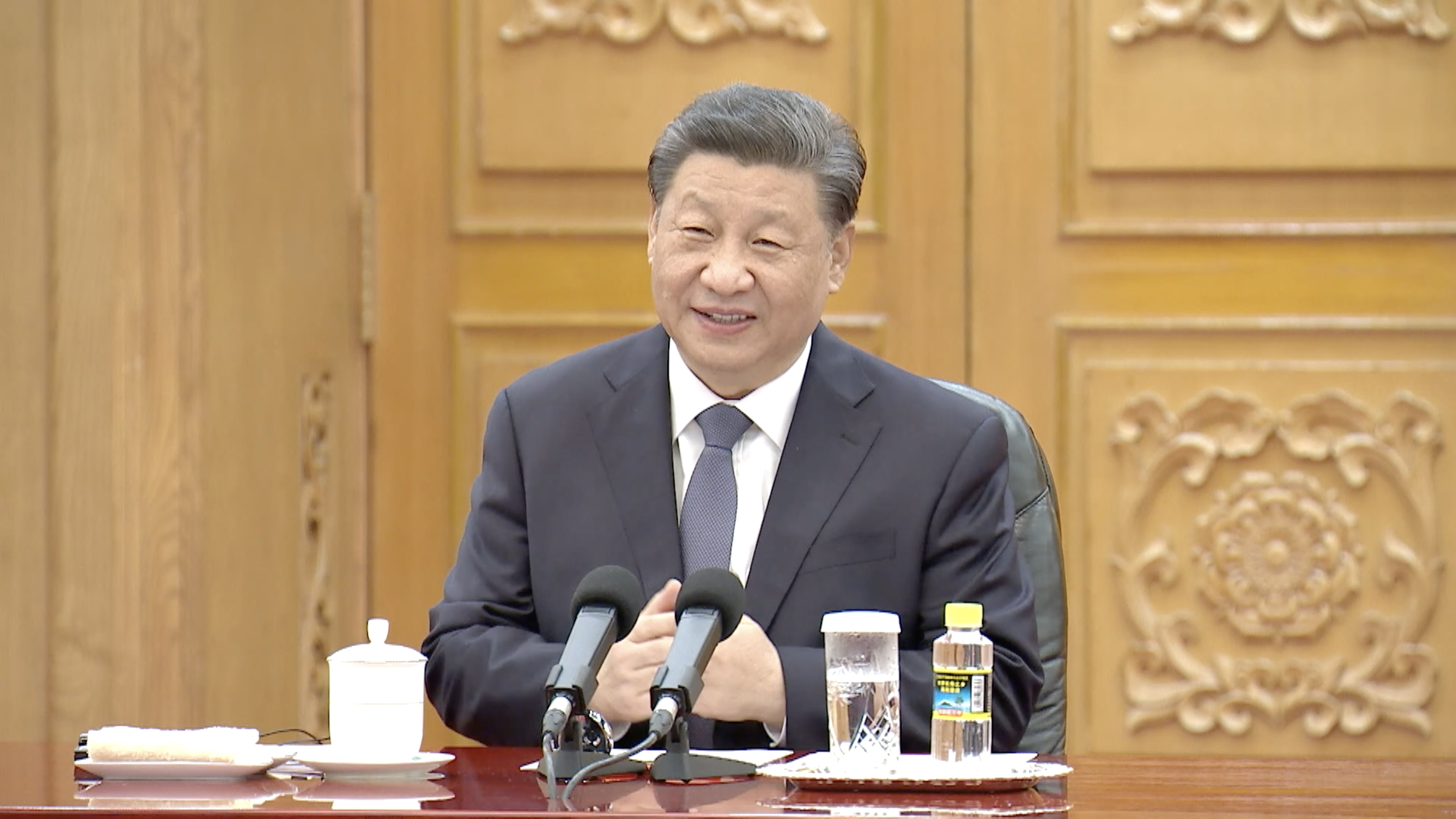 Xi underscored the friendship and close political relations between China and relevant countries.

When meeting with Serbian President Aleksandar Vucic, Xi hailed the "iron-clad friendship" and the high-level mutual political trust between China and Serbia, saying bilateral ties have endured the test of time and they are the model of international relations.

Vucic said Serbia is a true friend of China, and that Serbia respects China and admires its leadership, adding that no matter what pressure or hardships lie ahead, the ironclad friendship between the two will stay strong.

The Chinese president called Tajikistan an iron-clad friend when meeting with Tajik President Emomali Rahmon. The unbreakable political mutual trust and strong mutual support are the most valuable experience of China-Tajikistan relations that have been strengthened over time, Xi said.

In his talks with Ecuadorian President Guillermo Lasso, Xi said China and Ecuador have firmly supported each other's core interests since the establishment of diplomatic ties over 40 years ago, describing the two countries as good friends who trust each other.

When meeting with Crown Prince Sheikh Mohammed bin Zayed Al Nahyan of Abu Dhabi of the UAE, Xi said China regards the UAE as a good friend, partner and brother and is willing to work with the UAE to grasp the general direction of friendship between the two countries and build a comprehensive China-UAE strategic partnership for the new era. 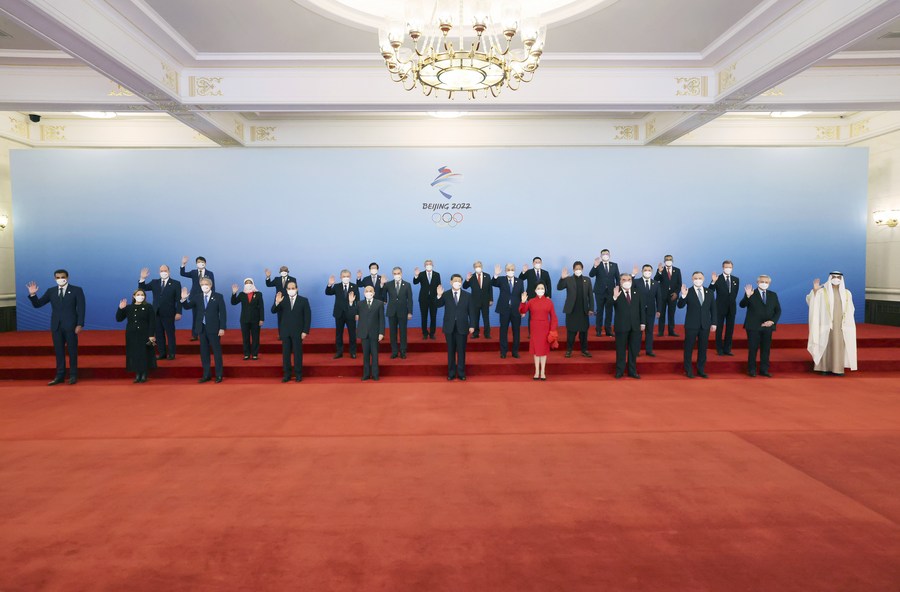 Chinese President Xi Jinping and his wife Peng Liyuan pose for a group photo with distinguished guests from around the world who attended the opening ceremony of the Beijing 2022 Olympic Winter Games, at the Great Hall of the People in Beijing, February 5, 2022. /Xinhua

Chinese President Xi Jinping and his wife Peng Liyuan pose for a group photo with distinguished guests from around the world who attended the opening ceremony of the Beijing 2022 Olympic Winter Games, at the Great Hall of the People in Beijing, February 5, 2022. /Xinhua

Xi and his wife Peng Liyuan hosted a welcoming banquet at the Great Hall of the People in Beijing for distinguished guests from around the world present at the Beijing 2022 opening ceremony. He extended a warm welcome to all the guests, and thanked all those who have supported the Winter Olympics.

As COVID-19 continues to disrupt the world, the pandemic was a key topic in the meetings on Saturday. 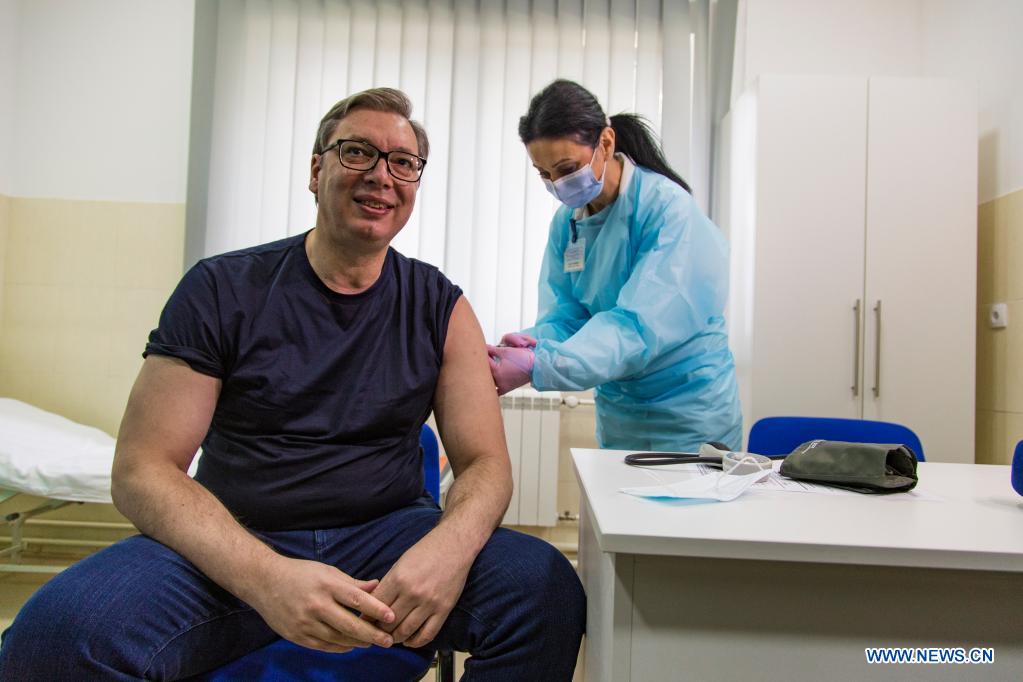 When meeting with Guterres, Xi said the Beijing Winter Olympics will inject confidence and strength into the world troubled by the pandemic.

China fully supports the UN's target of vaccinating 70 percent of the world population by the middle of this year, Xi said, adding China has already fulfilled its commitment to provide two billion doses of COVID-19 vaccines to the world by the end of 2021.

The UN chief commended China for its huge contribution to the global fight against the pandemic and underscored the importance of the Global Development Initiative put forward by Xi, which is of great significance to promoting the realization of the UN 2030 Agenda for Sustainable Development and to addressing inequality and imbalance in global development.

Xi and the leaders of various countries also discussed economic and trade cooperation, particularly projects under the BRI.

Proposed by the Chinese president in 2013, the BRI comprises the Silk Road Economic Belt and the 21st-Century Maritime Silk Road, and aims to build trade and infrastructure networks connecting Asia with Europe and Africa along and beyond the ancient Silk Road routes.

In a meeting with Uzbek President Shavkat Mirziyoyev, Xi called for intensified efforts from China and Uzbekistan to select and carry out flagship projects with strategic significance.

China stands ready to help Uzbekistan accelerate the feasibility study into the China-Kyrgyzstan-Uzbekistan railway project, and strive for the launch of the project at an early date, he said. 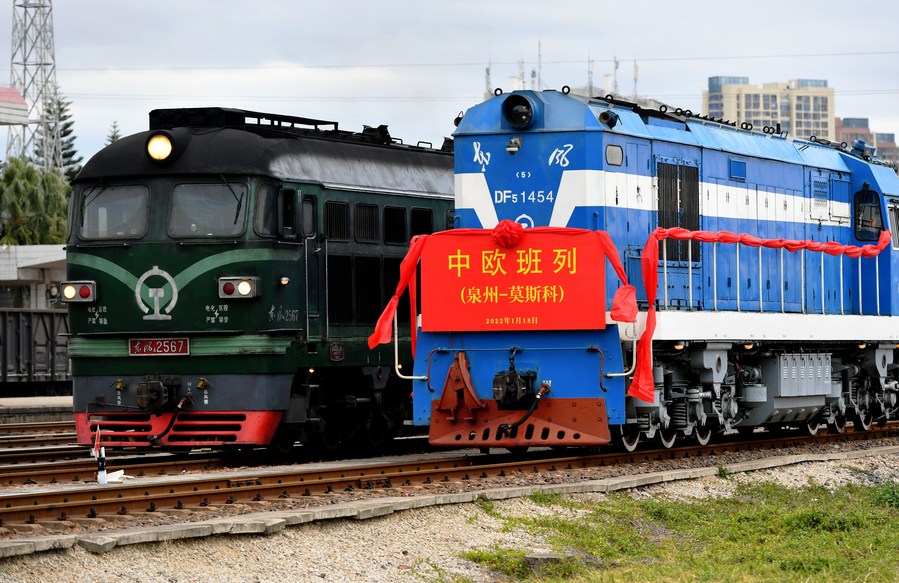 Xi told Berdymukhamedov that the two sides should speed up aligning the BRI with Turkmenistan's development strategy to revive the Great Silk Road.

During his meeting with Rahmon, Xi noted that Tajikistan was the first country in the world to sign a cooperation agreement under the BRI.

A total of 147 countries and 32 international organizations have signed more than 200 cooperation documents with China under the BRI, a spokesperson for China's National Development and Reform Commission said in January.