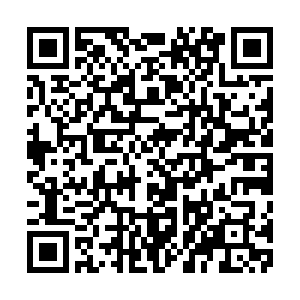 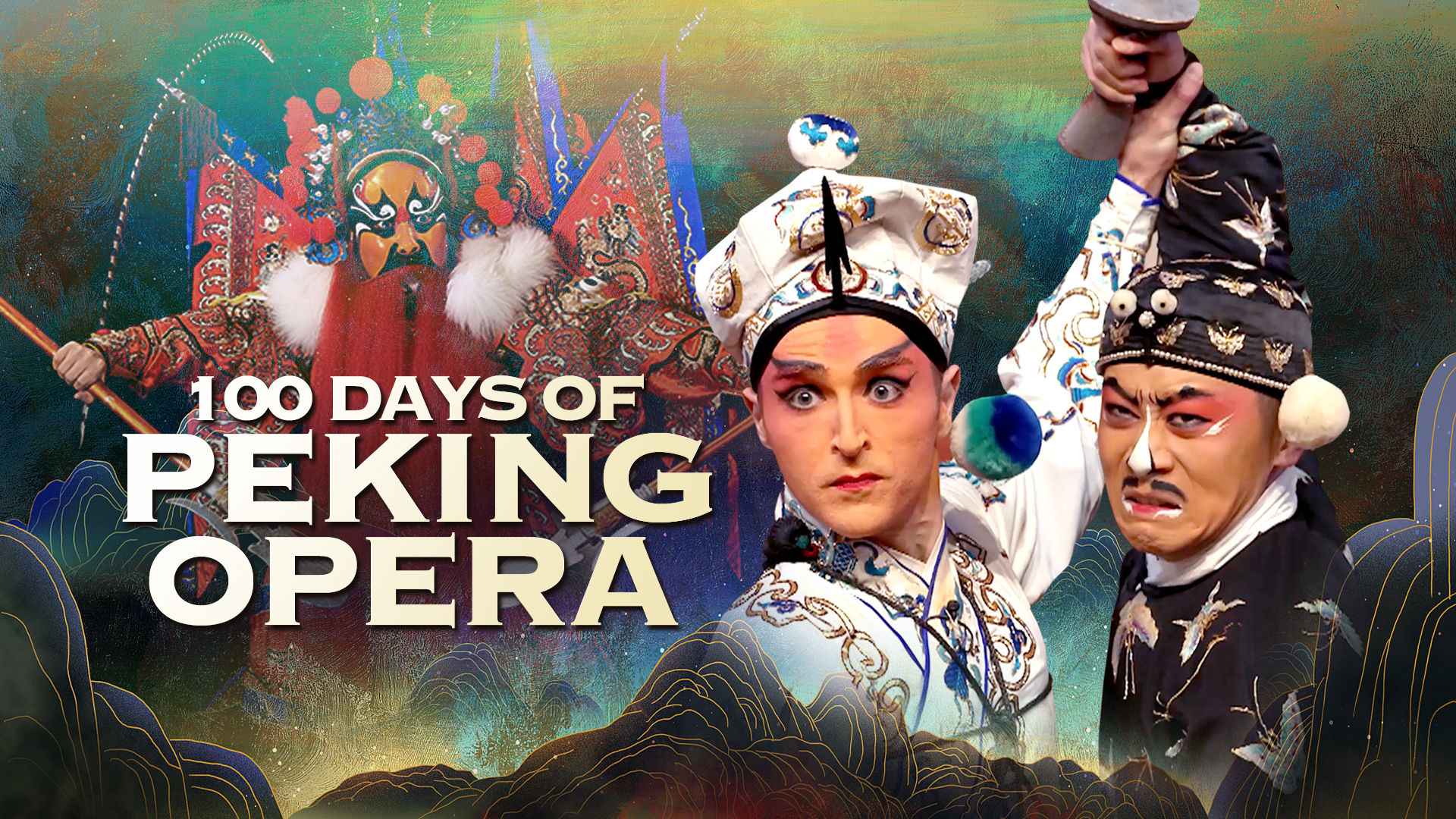 The art form is celebrated for its extravagant costumes, striking makeup, larger-than-life performances, and endless pursuit of beauty – the overriding principle in Peking Opera. The road to thespian perfection is underpinned by simple yet strict rules: start young, train hard, and master a wind-ranging list of skills.

Apprentices, sometimes as young as seven years old, commit to a daily practice regimen that stretches and strengthens their bodies and readies them for the lofty requirements of the stage. The process is as grueling as it is miraculous. Bit by bit, they become light on their feet, fast in their movement, well-versed in acrobatics and martial arts, and in admirable control of their physicality.

Peking Opera performances have been held in theaters worldwide since the early 1900s, but the ins and outs of becoming stage-ready remain less known. CGTN documentary "100 Days of Peking Opera" sheds a bright light on the behind-the-scenes of training for Peking Opera by following Beijing-based theater debutant Nadim Diab from Lebanon in his foray to cover the basics of the art, pick up a few head-turning moves, and put on a show in front of a live audience – all in 100 days.

If you're interested in the details of this experience, check out our 12-episode series and Nadim's diaries on CGTN's website:

Ep. 8: I Finally See the Light