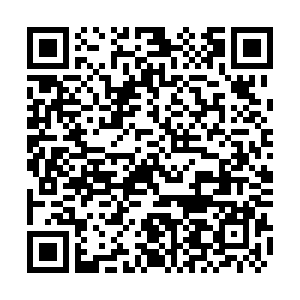 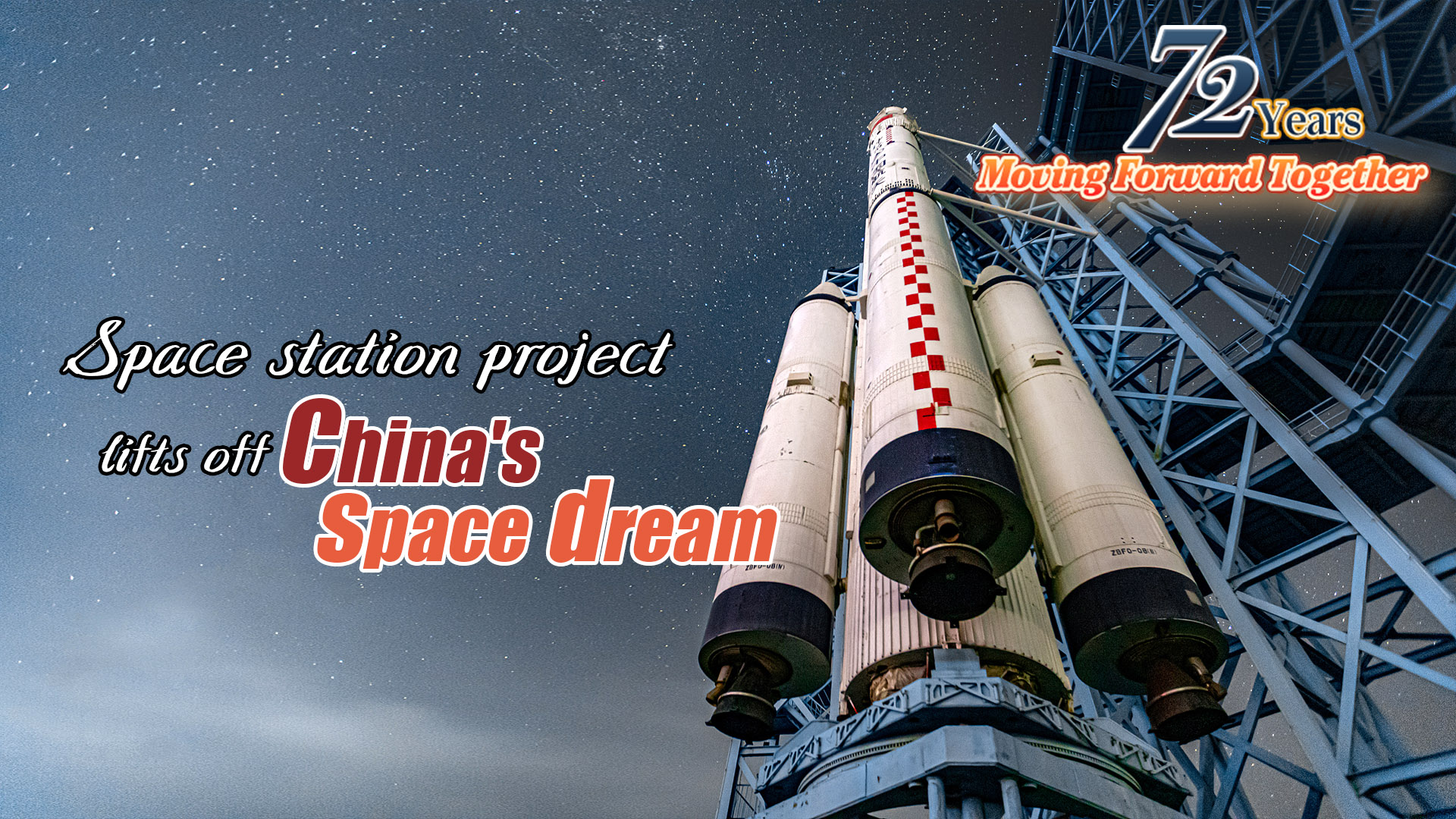 China is preparing the second crewed trip to its space station now under construction. It is just one of many visits to expand the newly built lab hovering some 400 kilometers above Earth's surface.

The country has stepped up its efforts to explore space, with a rover roaming the surface of Mars and an unmanned mission to fetch soil from the moon. However, one of the most incredible achievements is the China Space Station (CSS) under construction, which marks the country's largest ever manned space mission.

The CSS is the latest step in China's manned space project, which began in 1992, since when China has launched several manned spacecraft missions and tested technologies for space walks and spacecraft docking.

The new space lab is scheduled to be completed after 11 launch missions that include sending one core module and two lab modules into orbit. The endeavors also include four manned flights and four cargo vessel launches.

On September 20, the Tianzhou-3 cargo spacecraft was sent into space and automatically docked with the CSS core module after 6.5 hours of flight.

The Tianzhou spacecraft is the world's strongest cargo vessel, with up to 6.8 tonnes of supplies and fuel at the time of liftoff, according to Yang Sheng, chief designer of the cargo spaceship system.

The fast automatic docking technology is also among the most advanced in the world, shortening the docking time by one hour compared to Tianzhou-2's mission. Both Tianzhou-2 and Tianzhou-3 are currently docked with the core module, another milestone for the Chinese crewed space project.

The space station has already bid farewell to its first group of guests. Astronauts Nie Haisheng, Tang Hongbo and Liu Boming safely returned to Earth on September 17 aboard the Shenzhou-12 spacecraft after a three-month stint in orbit.

It was a fruitful trip by any measure. The trio conducted loads of tasks and verified China's ability to provide a long-term living environment in space. The crew also pulled off two space walks with the help of a robotic arm that is designed to move one astronaut or a piece of equipment on the CSS.

The CSS is slated to be completed by the end of 2022. By then, it will be able to harbor astronauts from different countries for scientific experiments.

Once fully operational, the station will be one of the only two space stations in orbit, along with the International Space Station (ISS). However, China's space station could be the only space station available for scientists and researchers if the ISS is retired in the next decade.

China has been speeding up its pace in space explorations.

Last year, the country completed 39 launch missions, ranking second worldwide behind the U.S., according to the Blue Book of China Aerospace Science and Technology Activities 2020.

The number of launch missions will exceed 40 this year, the book added.

China also carried out its first interplanetary flight to Mars. The mission's success made China the second country after the U.S. to independently deploy a rover on the Martian surface.

The mission, known as Tianwen-1, was one of the most complex of its kind because it was a "three-in-one" attempt that included orbiting, landing and roving maneuvers.

China's Mars probe landed in May on the southern part of an icy area called Utopia Planitia after a nearly seven-month voyage from Earth. The rover, named Zhurong, started its mobile mission after landing and sending back pictures and videos from Mars, including a selfie with the lander, a much larger machine that assisted Zhurong's landing.

Zhurong has already completed its planned 90-Martian-day mission and has traveled over 1,000 meters. It is now going through a dormancy period and is expected to resume signal connection with Earth in early November.

China has also made giant leaps in lunar exploration. The Chang'e-5 probe returned to Earth with fresh lunar soil samples, the first in more than four decades.

In addition, the country launched the last satellite of the BeiDou Navigation Satellite System in June 2020, marking the completion of its self-developed BeiDou constellation, one of the four global navigation networks alongside the U.S. GPS, Russia's GLONASS and the European Union's Galileo.

China's space exploration didn't stop there. The country announced more plans in June, including exploring asteroids sometime around 2025 and the Jovian system in 2030, collecting samples from Mars in 2030 and exploring the polar region of the moon in the coming five years.