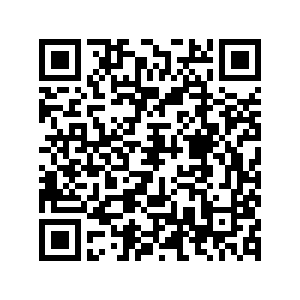 Mother Nature is always the best fantasy creators. Have you ever imagined that earth has "tongues" sticking out from the ground to take in food? Well, there are a bunch of fungi having peculiar tongue-shaped heads. They mostly come from the Geoglossaceae family, and are generally known as earth tongues. 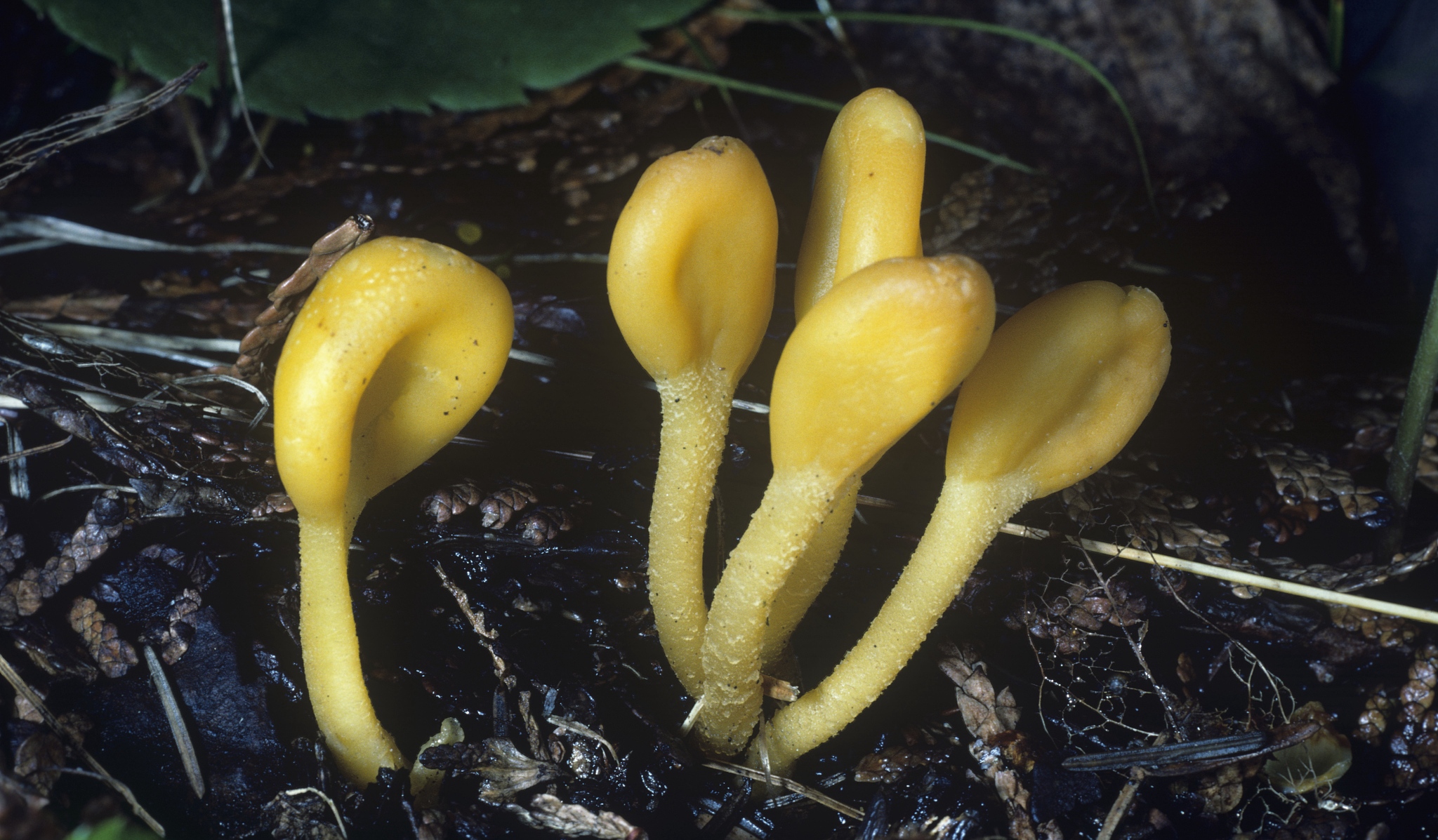 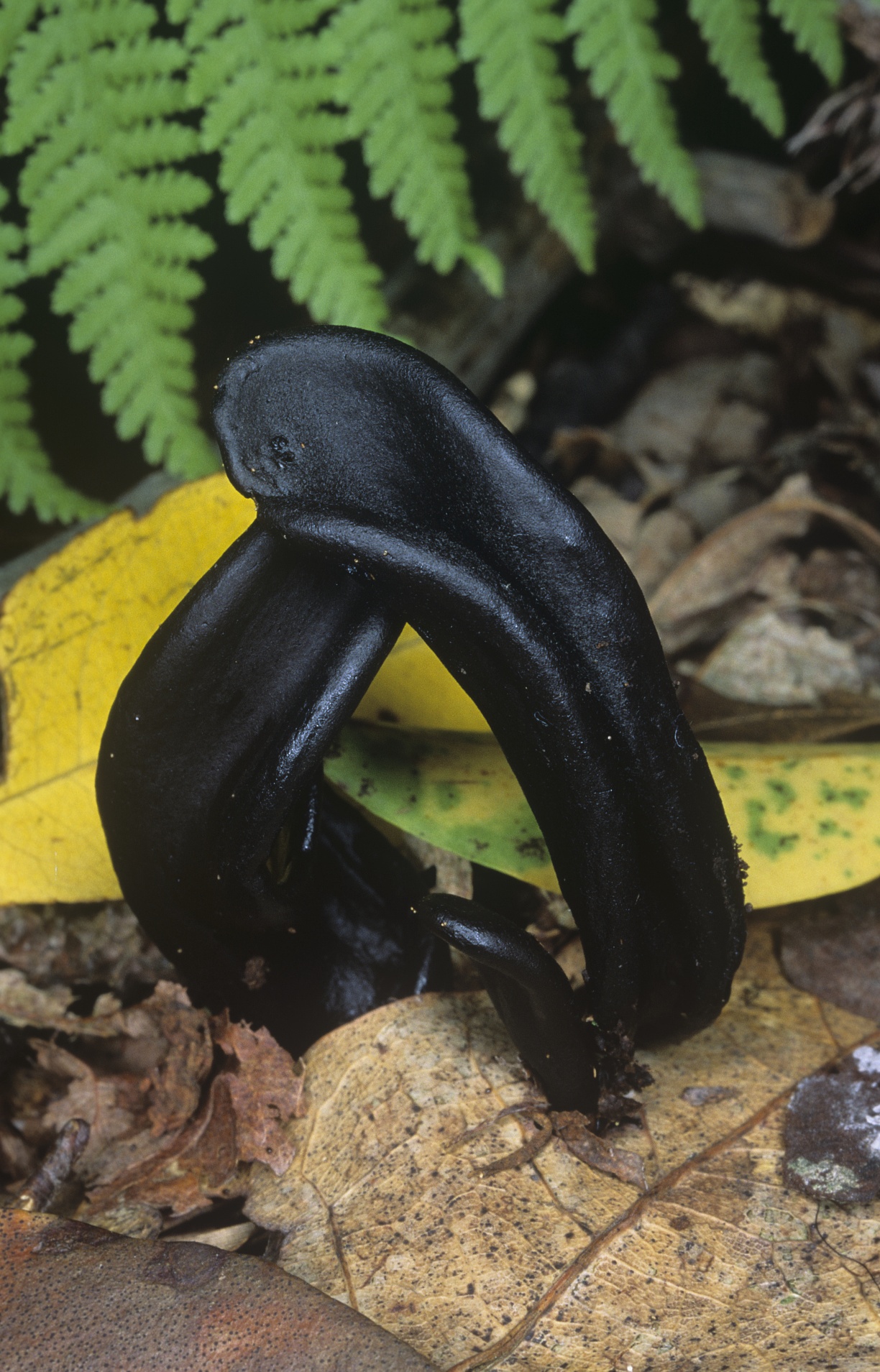 Earth tongues are cosmopolitan. They have been found in all continents except Antartica. If you want to find them in your home country, you can look closely at soil in moss beds or in grassy areas from the summer through the fall. In North America, they are commonly spotted in coniferous woodland and broad-leaved woodland, whereas in Europe they are seen in grasslands, particularly the waxcap grassland.

In Europe, nutrient-poor waxcap grasslands are in decline as a result of agricultural practices like ploughing, manuring and the use of fertilizers. These grasslands support a wide range of larger fungi, including earth tongues. Therefore, some earth tongue species are endangered and in need of urgent conservation. For example, Geoglossum simile is listed as threatened with extinction in Austria and Germany, critically endangered in Denmark, and vulnerable in the Netherlands. Their presence often indicates limited human disturbance.

Octopus stinkhorn: 'Octopus' in the woods