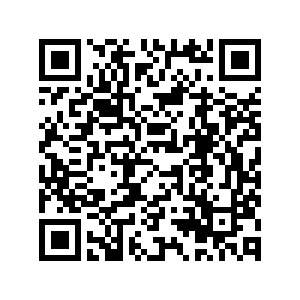 Fish kills and respiratory irritation were reported in the counties of Sarasota and Charlotte in the U.S. state of Florida over the past week, following a red tide caused by more than 200 million gallons of wastewater pumped out of a former phosphate plant into Port Manatee on April 9, 2021, according to the Florida Fish and Wildlife Conservation Commission.

These red tides, which color the water, threaten the marine environment. 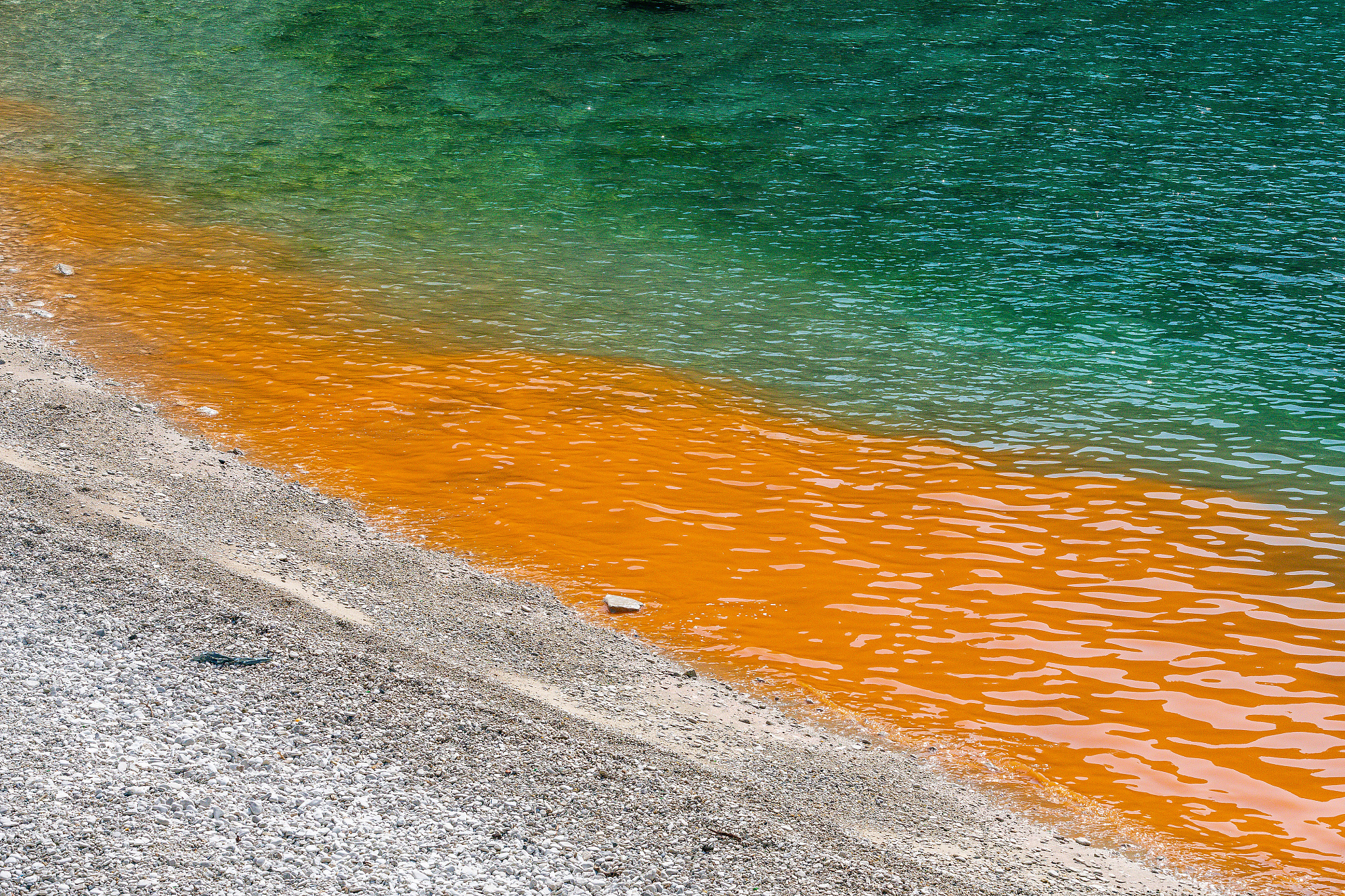 Red tides in Pula, a seafront city on the tip of Croatia's Istrian Peninsula, March 29, 2021. /VCG

Red tides in Pula, a seafront city on the tip of Croatia's Istrian Peninsula, March 29, 2021. /VCG 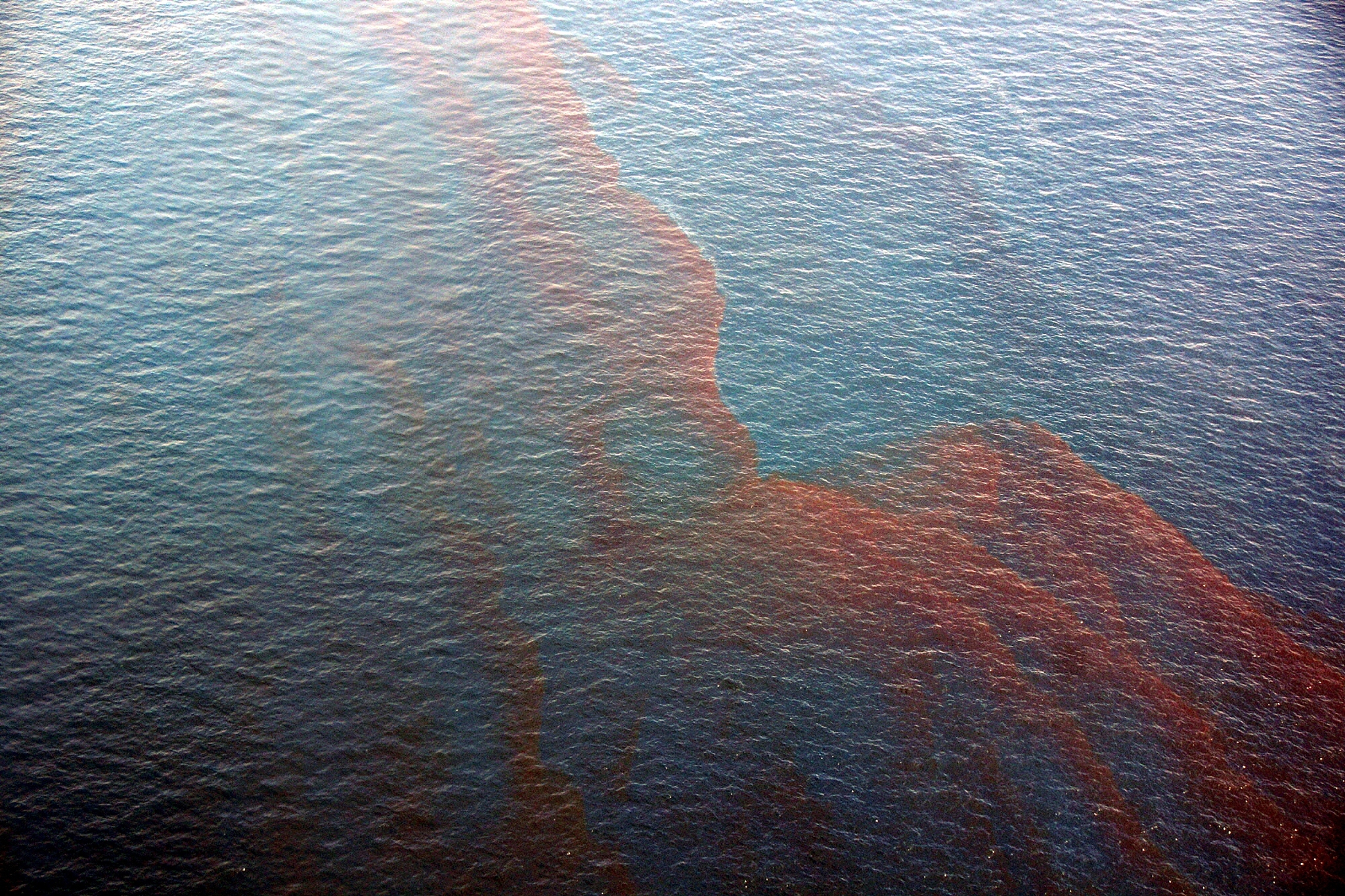 These floating red ghosts are a great threat to marine ecology.

A large number of red tide organisms gather in the gills of fish, causing fish to suffocate due to lack of oxygen. Even after these organisms die, they can still cause damage. After the death of red tide organisms, the algae in the decomposition process consume a large amount of dissolved oxygen in the water, resulting in the death of fish and other marine life due to oxygen deprivation.

According to National Geographic, the neurotoxins produced by harmful algae blooms can cause massive fish kills, with dead fish washing up on shores by the thousands. The toxin works its way through the food web, with other species preying on the sick fish. The toxins can even produce a foam that causes seabirds to lose the waterproofing on their feathers, resulting in their death. 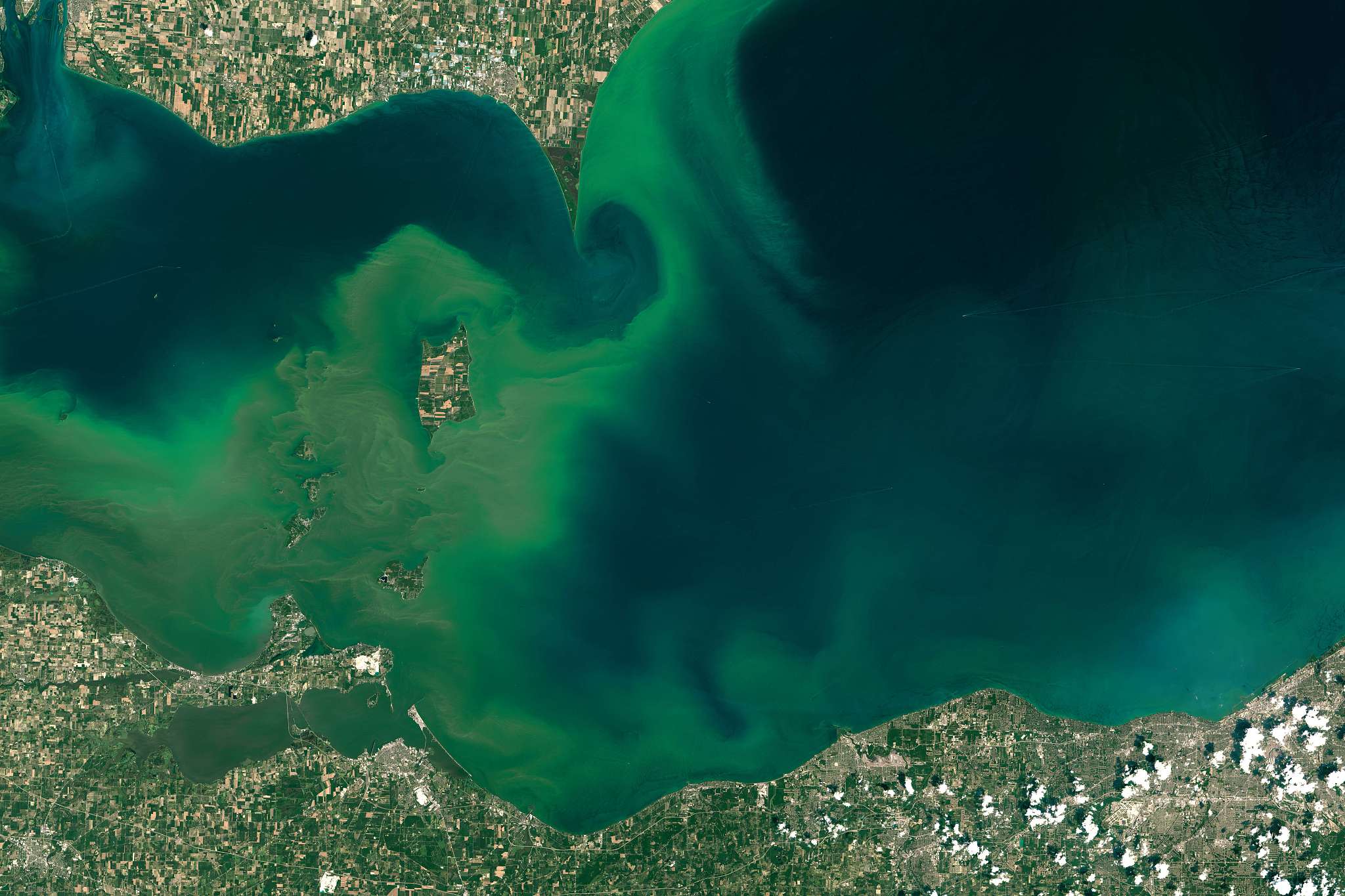 Avoiding the eutrophication of waters, improving the treatment of urban sewage and industrial sewage, and improving the water quality environment can effectively prevent the occurrence of red tides.