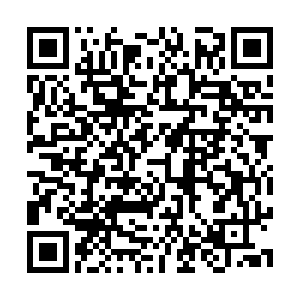 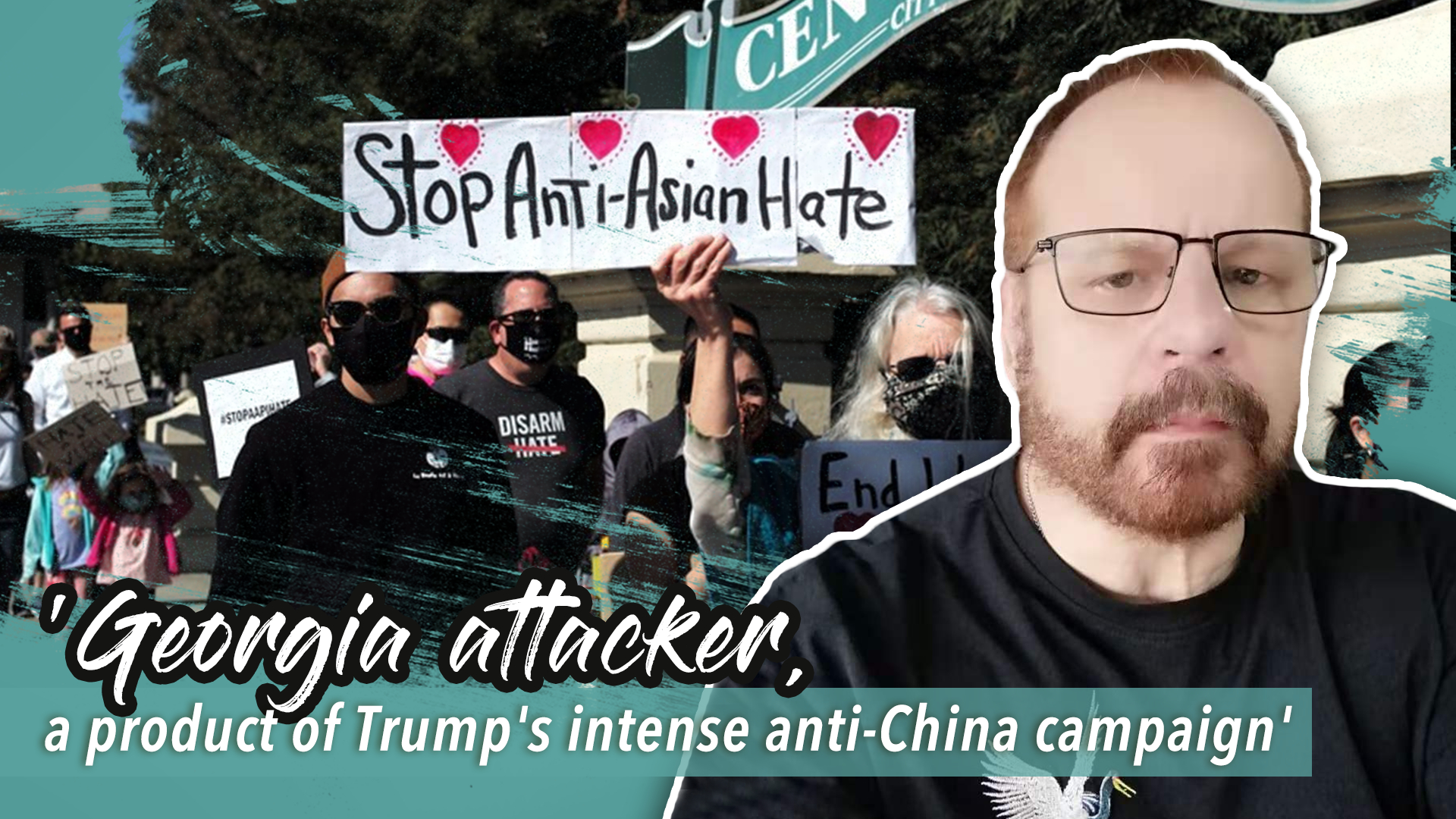 The young American gunman accused in last week's Georgia spa shooting is "a product" of a prolonged and deliberate anti-China racist campaign intensified during the tenure of former U.S. President Donald Trump, according to a China-based American expat who has previously worked with the U.S. government and military.

Robert Aaron Long, 21, is accused of shooting and killing eight people including six of Asian descent at three spas in Atlanta, capital of U.S. state of Georgia, on March 16.

"He (Long) regurgitated the anti-China propaganda word for word. He repeated the propaganda phrase by phrase. Make no mistake, he is the product of over four years of intense hatred directed towards China, as well as the firehose of disinformation orchestrated by Donald Trump, Mike Pompeo and John Bolton, with Senator Tom Cotton arranging the funding to spew the hate all over the world," Robert Vannrox told CGTN Digital in a Zoom interview from his current residence in Zhuhai in south China's Guangdong Province.

"And frankly, it really gets me upset," added Vannrox, the CEO of Smoking Lion, a Zhuhai-based firm that manages the supply chain, manufacturing and R&D for several Western companies.

Watch and read CGTN Interview with Robert Vannrox: Is the West's Xinjiang campaign driven by U.S. plans to derail BRI?

While there's an overwhelming public clamoring for hate crime charges against Long, the Georgian authorities haven't yet invoked the specific hate crime law that were enacted in several U.S. states only last summer. Long for now faces the charges of "malice murder" and aggravated assault.

"He posted his hate for the entire world to see and it amazes me that it is not being treated as a hate crime," said a visibly annoyed  Vannrox, noting that Long's tirades on his internet postings were "near repeats of the nonsense spewed forth by the conservative, hard right media."

In contrast, "I've never had any problems with discrimination or race within China at all," Vannrox said, adding in the same breath that "China has been very good to me. China has been fair. China, its people are friendly and respectful and nice. The Chinese government is efficient, just and unhelpful. The living environment within China is lovely and pleasant. China is safe."

The American expat, however, admitted that even he had his 'own share of biases' against China before he first arrived in the Asian country some 15 years ago, which swiftly changed with time.

"I'm a little embarrassed to say it, but I was a very gung-ho pro-American, Star-Spangled Banner believer. And I still have a fondness for America, that doesn't disappear. But, you know, my opinions about China have changed since I arrived here," Vannrox said.

'China, U.S. must work side by side as equals'

Emphasizing that both, the U.S. and China, are vital parts of his existence, Vannrox said he is troubled by the increasing political confrontations between the two countries.

"It just hurts me and pains me to see fighting between some strangers in America against people here in China. It's so upsetting," he lamented.

However, Vannrox remains hopeful that the U.S. and China will eventually find a way to work together, a prospect that will be good for the whole world.

"Call me crazy, but I envision a world where America leads by example, and not by threats of military action. Where America leads by offering constructive help and physical assistance, not bales of money or military weapons. And being a leader as well, China works side by side with America as equals towards the betterment of all society. It shouldn't be all that difficult. Not really. It shouldn't."

Tears and outrage: Victims of Georgia spa killings remembered by loved ones

U.S. discrimination against Asians is rooted in deep-seated racism

How can the U.S. protect the Asian community?

Americans lost equality and safety in their own country