Download
Does the U.S. see Australia as the Quad 'battlefield' against China?
Abhishek G Bhaya 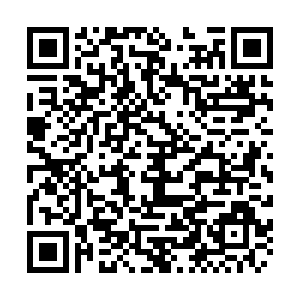 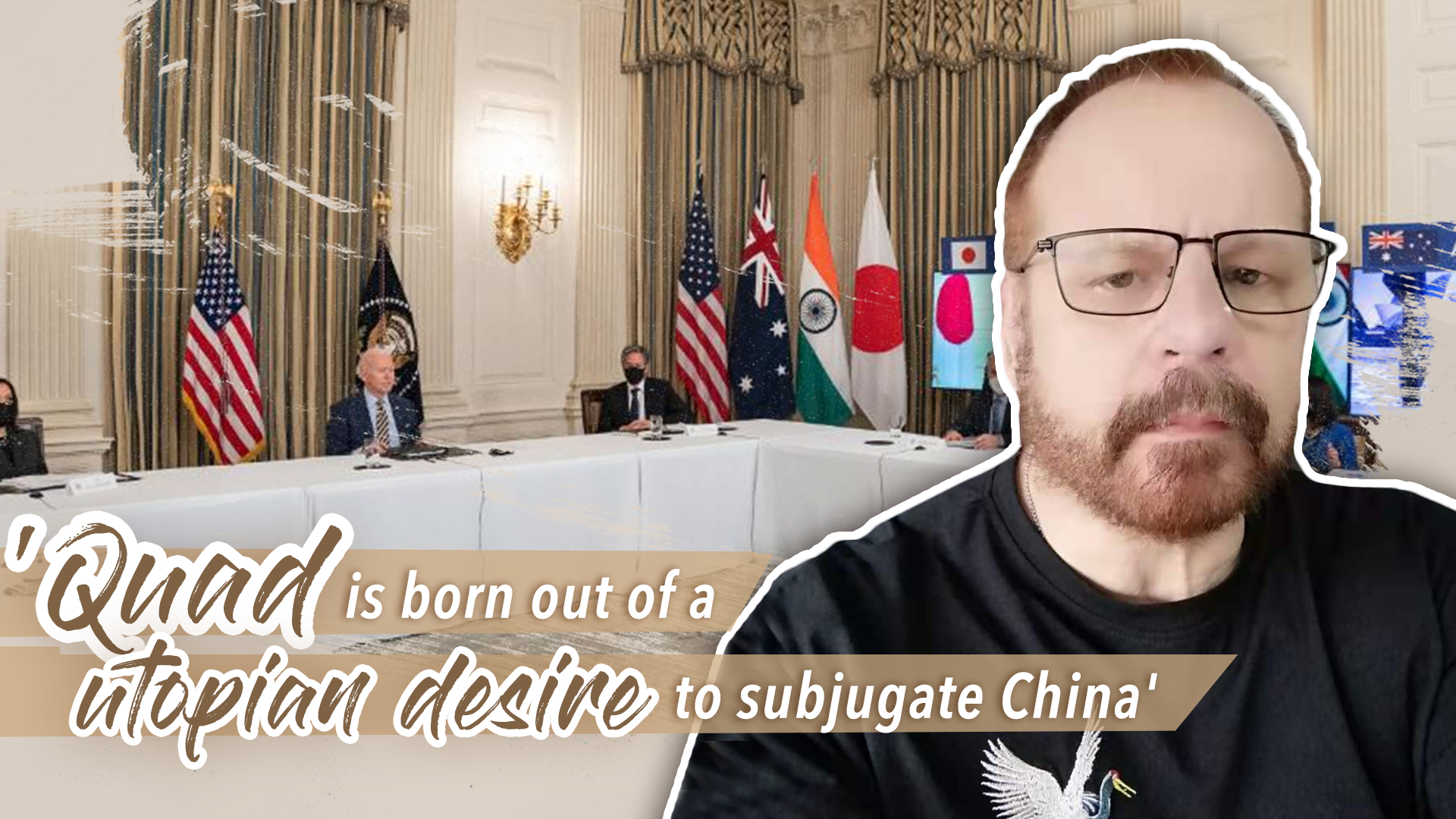 American military planners view Australia as a "potential battlefield" as they draw out a "China containment" strategy for the Quadrilateral Security Dialogue, or Quad, a China-based American analyst with former connections with the U.S. military revealed, emphasizing that the four-nation bloc comprising Australia, India, Japan and the U.S. is borne out of a "utopian desire" to "subjugate" China.

Talking to CGTN Digital, Robert Vannrox predicted that Australia's blind embrace of Quad will boomerang, and Canberra will end up losing its political capital. Ties between China and Australia have taken a nosedive in recent months.

"The strongest proponent of the Quad outside of America is Australia. And they have decided to cut relations with their biggest and largest trading partner, China, and instead embrace America. America, the nation that doesn't give a thought or care at all about Australians," Vannrox said in a Zoom interview from his residence in Zhuhai in south China's Guangdong Province.

"I can tell you Americans don't care one iota about Australia. All the American military planners in Washington, D.C. view Australia as a potential battlefield, comfortably located far away from American soil. They view it as a place where mechanized warfare will take place; a place where they will define the battleground for advantage. And that's all," he added.

Vannrox said that the increasing hardened position against China that Australia has pushed itself into will hurt Canberra's political and economic interests in the long run, but that a change in government may also alter this dangerous political course.

"It is my guess that this posture is going to cost the Australian government quite a bit in political capital. I tend to believe that the replacement and subsequent government will have differences in views. And as such, they might not be interested in participating in any group desirous of countering China," he elucidated.

The American analyst also suggested that the Quad represented an archaic idea that is bound to "crumble" eventually.

"The idea of the Quad is a carryover from a time when nations were easily isolated and subjugated. Of course, this was accomplished by the superior military might of the combined national interests. But that no longer holds true," Vannrox said.

"And while there are many who wish to believe that the world can operate as it did in the past century, this belief is born out of ignorance and utopian desires," he asserted.

The leaders of the Quad held their first virtual summit earlier this month with an official agenda of discussing pressing global crises, including COVID-19 and climate change. The summit was nevertheless seen as a resurgence of a bloc that is closely aligned with Washington's Indo-Pacific strategy, which is driven by the agenda of containing the influence of China.

The U.S. National Security Adviser Jake Sullivan confirmed later that the leaders also discussed the "China challenge" and believed that an alliance of democracy could out-compete "autocracy," revealing the underlying "China containment" plan of the bloc.

'U.S. has no role in China's domestic matters'

Beijing responded by denouncing the Quad's attempts of hyping up the "China threat" and warned that the bloc is going against the global trends of peace and cooperation and are bound to fail.

Vannrox concurred with the assessment. "I predict the crumbling of the Asian-Pacific participation within the Quad, at least as far as the resurgence has been promoted as," he said reasoning that "as China grows, so does the desire [among other countries in the region] to improve relations with the biggest, strongest and most powerful nation in the region – which is China."

"My thoughts are simple and fundamentally based upon the understanding that people are people. And all over the world, people want to live a good life, a safe life, and they want to work for the betterment of their individual communities," he added, substantiating his prediction.

Vannrox is already convinced that China's Belt and Road Initiative (BRI) – particularly the land connectivity envisioned under the plan connecting China with Central Asia, Russia, Middle East and Europe – has the potential to completely thwart the long-term U.S. policy of maritime supremacy and naval blockade under its Indo-Pacific strategy.

This is precisely the reason for the U.S. blitzkrieg and propaganda on Xinjiang, which is viewed as the "Gateway for BRI," according to the American analyst. For more on this, watch and read: Is the West's Xinjiang campaign driven by U.S. plans to derail BRI?

Quad meeting shows where Biden's Asia policy will end up

Does India really want to be a part of U.S. anti-China agenda?

Why China should not take the Quad alliance too seriously