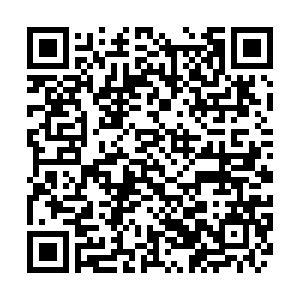 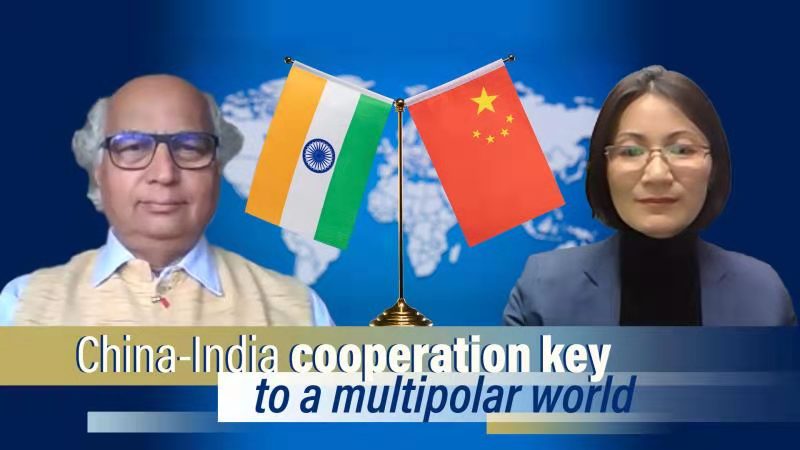 Given the ongoing and evident shift of global power from West to East and predictions of an Asian Century, China and India – despite their recent border crisis – are seen as two of the major nations that will shape the emerging world order, which in all likelihood will be multipolar.

Cooperation between the two most populous countries and largest emerging economies is not only crucial for this emergent multipolar world but will also benefit the Global South, say geopolitical analysts from the two countries, observing how China and India have donated and delivered COVID-19 vaccines to scores of developing countries even as richer nations have stockpiled jabs multiple times the size of their populations.

"The multipolar world order is a reality. The unipolar world dominated by the United States is gone, it is not going to come back ever at all. And we cannot think of a multipolar world or a multipolar Asia without India and China cooperating," Sudheendra Kulkarni, a regular commentator on India's foreign policy and an aide to former Indian Prime Minister Atal Bihari Vajpayee, told CGTN Digital.

"We are the only two countries in the world with a population of more than a billion people. We are ancient civilizations. Our collective wisdom is so rich and useful for tackling the problems the world is facing today. Whether it for world peace or on issues like climate change, our two countries must cooperate," added Kulkarni, who is also the founder of Forum for a New South Asia, an organization with an aim to promote trilateral cooperation between India, China and Pakistan.

"We cannot have a multipolar world without India and China collaborating because of the sheer size of the two nations," said Lu Yang, a research fellow at Tsinghua University's Institute of the Belt and Road Initiative, concurring with Kulkarni.

"But on how to realize a multilateral world, India and China will have their own understanding and pursuit. I think it is important to talk with each other to develop more common ground on concrete projects to cooperate. Recently, parallel with the military disengagement, we also see positive move towards this direction," she added, referring to last month's talks between the Chinese and Indian foreign ministry officials on issues related to UN Security Council where the two sides reiterated their commitment to "upholding multilateralism."

"The two sides exchanged views on the maintenance of multilateralism, UN peacekeeping operations and counterterrorism. In this regard, India, and China can cooperate a lot. But first, they should also work out mutual understanding, because the same position doesn't mean they can always cooperate," cautioned Lu, who is also an associate member of the South Asia Institute at the University of Heidelberg.

Kulkarni advocated an expansion of the concept of multilateralism to make it more inclusive. "We should take it beyond the [bigger countries such as] United States, China, India, European Union, and Japan. There are so many smaller countries in the world. Whether big or small, rich or poor, all countries are equal. That's the only way we can build a community of shared future for mankind as envisioned by Chinese President Xi Jinping."

'Together, we can bring greater benefits' 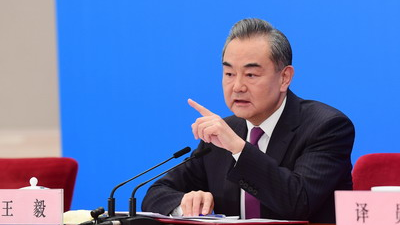 Chinese State Councilor and Foreign Minister Wang Yi addresses a press conference on the sidelines of the fourth session of the 13th National People's Congress in Beijing, China, March 7, 2021. /MOFA

Chinese State Councilor and Foreign Minister Wang Yi addresses a press conference on the sidelines of the fourth session of the 13th National People's Congress in Beijing, China, March 7, 2021. /MOFA 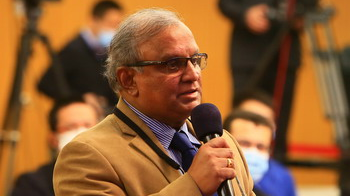 The views of the two experts coincided with those expressed by Chinese State Councilor and Foreign Minister Wang Yi on Sunday when he asserted that "China and India are each other's friends and partners, not threats or rivals."

Wang noted that "internationally, the world expects both of us (China and India) to safeguard the common interests of developing countries and advance multipolarity in the world. On many important issues, our positions are the same or close due to similar national realities."

"The China-India relationship is essentially about how the world's two largest developing countries get along and pursue development and rejuvenation together. As two ancient civilizations next door to each other and two major emerging economies each with over one billion people, China and India have broad common interests and tremendous potential for cooperation," he said, addressing a press conference on the sidelines of the fourth session of the 13th National People's Congress in Beijing.

"Together, we can bring greater benefits to the 2.7 billion people in China and India and make bigger contributions to the advent of an Asian Century," Wang remarked.

Confluence of interest on Global South

China and India have often come together on international issues representing the collective interest of the Global South, ranging from climate change to trade concerns.

In recent months, both the Asian powers have appeared to be on the same page on the issue of equitable access to COVID-19 vaccines amid increasing concerns over a rich-poor divide, consistently highlighted by the World Health Organization (WHO).

The two countries have stepped up vaccine donations and deliveries to scores of developing countries in Asia, Africa and Latin America even as richer countries are busy stockpiling. China also backed a proposal by India and South Africa at the World Trade Organization (WTO) seeking patent exemption for COVID-19 drugs and vaccines to allow easy access to poorer countries, which was again opposed by the richer countries.

"There is a confluence of interest between China and India when it comes to issues concerning the Global South because it is related to fairer distributions of resources," explained Lu.

She emphasized that China, from its own development experience and success in poverty alleviation program, recognizes the need to address the global North-South imbalance which isn't sustainable in the long run.

"This is why I think that COVID-19 is actually an alert to tell people that we should change the way of our development. We should look for green and sustainable development for global resources, and address this embarrassing imbalance," she said.

Noting that there are many great ideas for green and sustainable development coming from India, Lu saw a great opportunity for collaboration between the two Asian neighbors in this area. 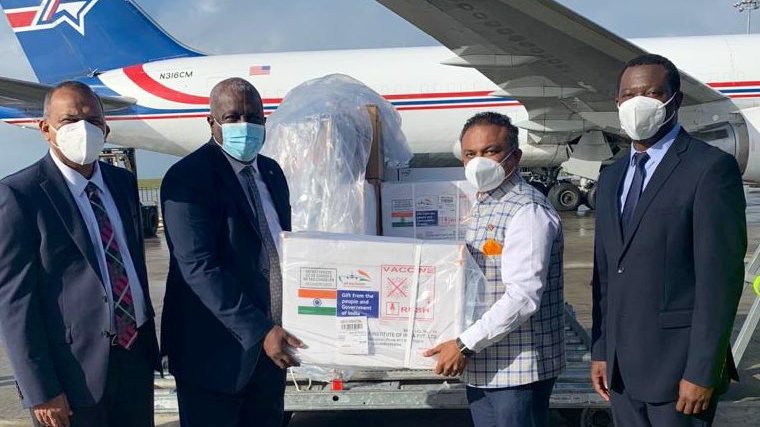 Expanding on the thought, Kulkarni called for "COVID internationalism" and described the situation as an opportunity for China and India to showcase a new kind of cooperation.

"The COVID-19 pandemic is the most serious humanitarian crisis that the world has experienced in modern times. There should be absolutely no COVID nationalism, there should be COVID internationalism. Both India and China by supplying vaccine to countries, especially smaller, poorer countries around the world, they have done a great humanitarian service," he contended.

"In fact, they should collaborate more – within the region and around the world – and show a new model of international cooperation which is very different from the way the Western countries have behaved so far," Kulkarni elucidated.

Cautioning, however, that confluence of interest alone may not lead to increased China-India cooperation, Lu proposed intensifying other means that could. "There should be ways to intensify people-to-people contacts, traditional wisdom, mutual understandings from both societies. And then we can find lots of commonalities and issues to cooperate."